Posted on 06/20in Uncategorized

Author Has Been Featured In 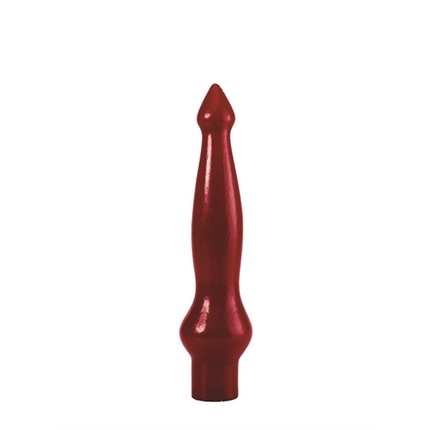 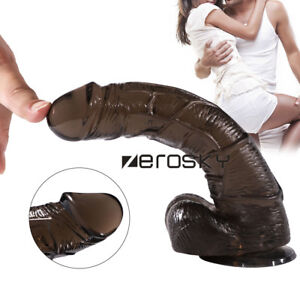 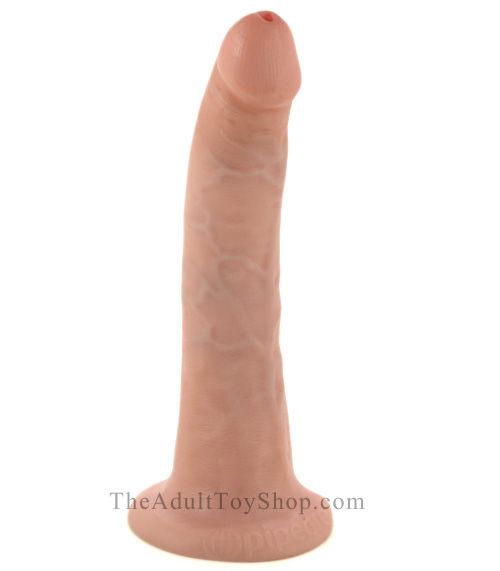